One of the most influential rappers of our generation, Kendrick Lamar, has dropped his fifth studio album ‘Mr. Morale & The Big Steppers‘ and DAMN, it couldn’t have come sooner.

Lamar began teasing the release back in August 2021, when he announced on his Oklama website that ‘Mr. Morale & The Big Steppers’  would be his final TDE album. Earlier this month, a teaser image of a book and two CDs was also released, which had fans speculating that a potential book and possibly a double album could be coming. 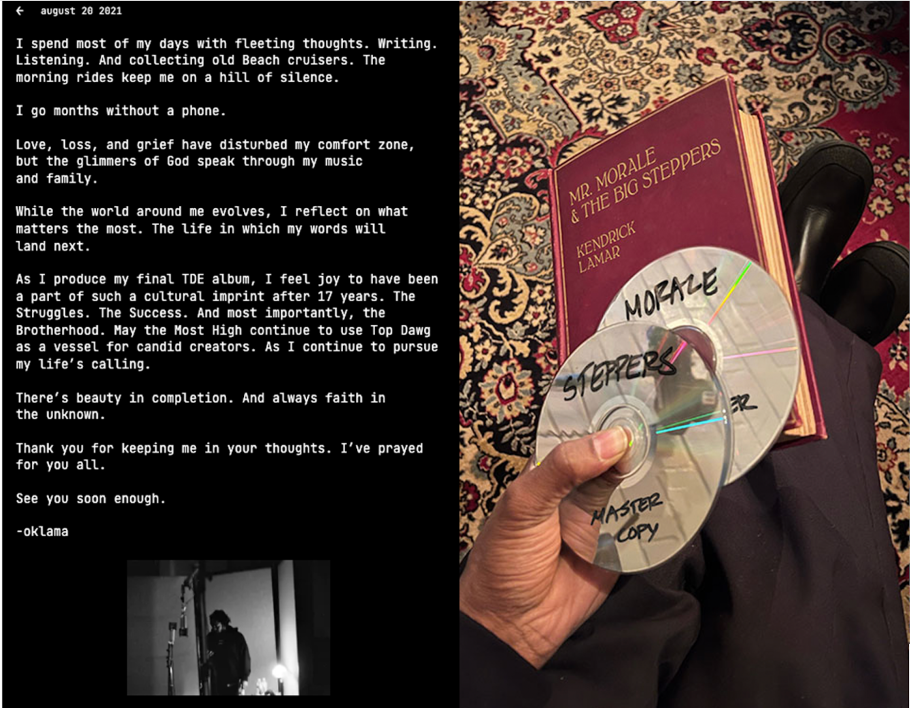 Days before Kendrick dropped his album, he surprised us with the single ‘The Heart Part 5‘, along with a music video where Lamar morphs into some of the most well-known faces in American history, including O.J Simpson, Kanye West, Jussie Smollett, Kobe Bryant, Will Smith and Nipsey Hussle.

‘Mr. Morale & The Big Steppers‘ follows his Grammy and Pulitzer Prize winning album ‘DAMN.’, featuring collabs from the likes of Rihanna, Zacari and U2. In his latest drop, we’ve been blessed with 18 tracks and insane features from some of the industry’s biggest names including, Summer Walker, Sampha, Baby Keem, Kodak Black, Ghostface Killah & more. 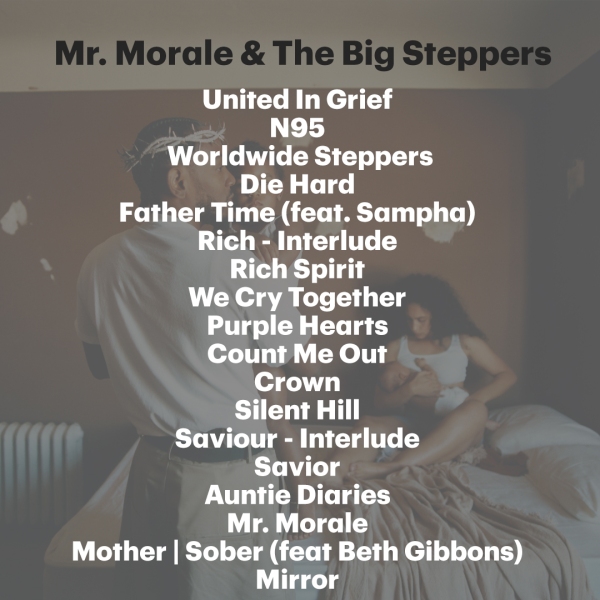 You’d better believe we’ll be spinning these new tracks from Kendrick, right here on CADA. Tune in on 96.1FM in Sydney, CADA on digital radio in every capital city, or search CADA on the free iHeartRadio app to listen.

T-Pain Dials In to The Kian & Yaz Show

The Kid LAROI End Of The World Tour