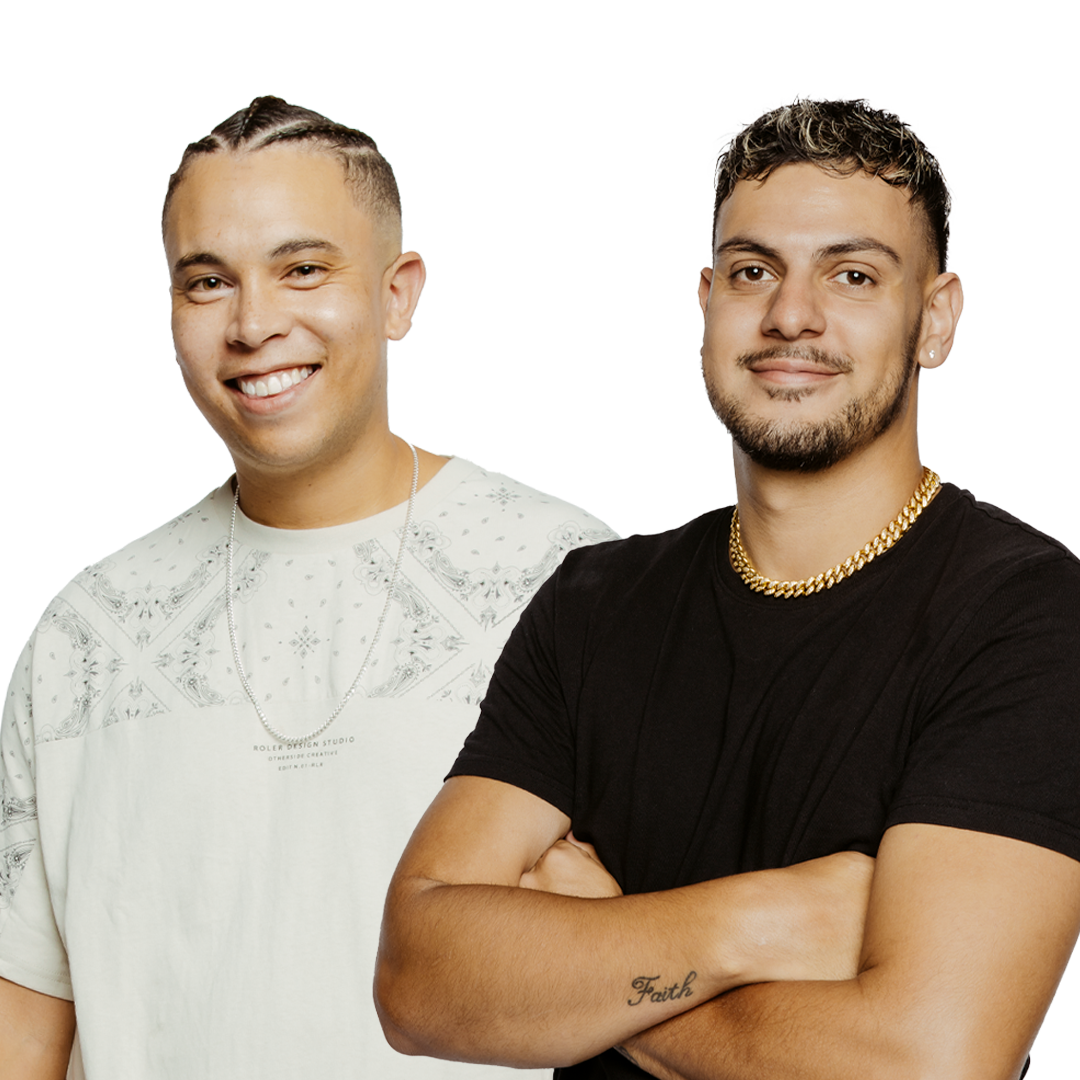 The best new music, conversations and culture every morning for breakfast! Expect huge guests, brand new tunes and exclusive interviews every morning as Kian & Yaz wake you up.

Breakfast served differently, weekdays 6-9am! Listen on iHeartRadio and DAB+ or 96.1FM in Sydney.

Kian Oliver began his journey into the entertainment world at age 13, when his older brother bought him his first music-making program. Kian set out producing and writing songs – at age 16, he began working with superstar Hip Hop /Pop music artists and touring Australia. Kian has been the host of the iHeartRadio Countdown on the KIIS network broadcasting across the nation – interviewing the biggest music acts around the world like Ed Sheeran, Billie Eilish, Lil Nas X, Afrojack, Tones & I, Mark Ronson, 24kGoldn & Chainsmokers. Along the way, Kian has amounted 10s of millions of views on social media with remixes of tv themes, songs like Game of Thrones, prank videos and interviews with superstar music acts. Now ready to champion the culture with a brand-new breakfast show on CADA, Kian hopes to introduce the community to the hottest artists in Australia and worldwide with an A1 level of entertainment.

Beginning his career as a permanent resident at Sydney’s hottest Hip Hop and R&B nightspots, it wasn’t long before his skills were recognised and Yaz Haddad hit the big stages, headlining shows and events across the country. Over the years, Yaz has built momentum as an artist and entertainer, working alongside some of the world’s greatest artists, including Snoop Dogg, YG, TY Dolla $ign, A$AP Ferg, Tory Lanez, August Alsina, Rae Sremmurd, Bow Wow, T-Pain and many others. After scoring the slot as official DJ alongside Tyga and Omarion on the Rawwrest Alive Tour in Australia, many more gigs rolled in, including a performance at Rolling Loud Miami alongside The Kid Laroi. Yaz goes from writing hit songs to creating viral videos, performing on the biggest stages to broadcasting across the country.

Spin The Rim with Kian & Yaz

Kian & Yaz Practice The Art Of 'The Hand Pop

More from the studio

Larissa Lambert On How TikTok Changed The Music Industry

T-Pain Dials In to The Kian & Yaz Show